Over the years the industrial city of Durgapur has undergone several administrative changes, till it has reached its present setup. Here is a quick overview of the functioning of the administrative system of the steel city.

The Durgapur Municipal Corporation, with its Mayor as Sri Apurba Mukherjee, Chairman as Sri Suprabhat Mondal and Deputy Mayor as Sri Amitava Bandyopadhyay, is situated  at the City Centre. It had its first election on 25th May 1997 and the fourth one on 3rd June 2012.

Here is a quick glance at the composition and brief history of the Durgapur Municipal Corporation:


With 154.20 sq.km. of total area, it has 43 Wards and 5 Boroughs and a whole lot of contribution to the city which it can proudly boast. Some of the Durgapur Municipal Corporation’s contributions for its people are as follows:

Sahid Bhagat Singh Stadium, where all sorts of outdoor games can be played, and

Sidhu Kanhoo Indoor Stadium, with admirable seating, sound and lighting facilities, will convey the message that the corporation did its best to give to its people both an outdoor as well as an indoor stadium for their physical and all round development. 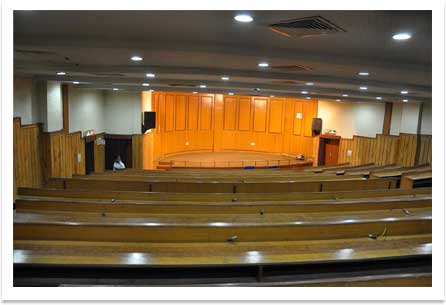 Srijani, brings to the forefront the corporation’s interest in the development of cultural activities of Durgapur. It is a complex with three halls, where the cultural life of the city in form of seminars and meetings are organised.
Other contributions by the corporation which too does not go unnoticed, are the building of several marriage halls, community halls, shopping mall, electric crematorium, and ambulance service. 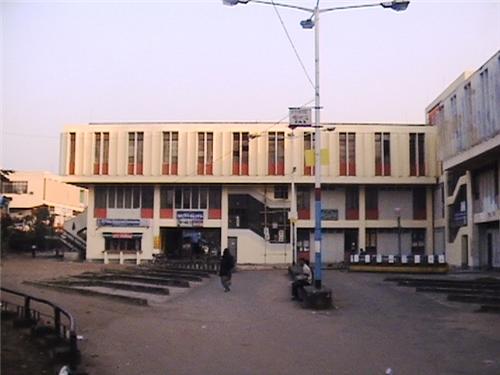 The Durgapur Court is located in the City Centre and you may call up 09851148066 in case you need any assistance.

If you are dissatisfied with the service or product of any government or non government organization while you are staying in the industrial town of Durgapur, there is the consumer forum to look into your grievance and give you redressal. You can lodge your complaint online at the following:  www.consumercourt.in.

There is also a private website made for similar occasions and they are aiming to create as much public awareness possible which will prevent innocent consumers from being cheated. You can post your complain at www.chatpatikhabar.com.

Bardhaman Durgapur (Lok Sabha Constituency) is one of the 543 parliamentary constituencies in India and Saidul Haque is the present MP.

On 20th November, 2013, Mr. Haider Aziz Safwi, the minister for correctional administration department, West Bengal, has suggested to build an open jail in Durgapur, which would be the second in the state. This will be done mainly to distribute the inmates of the other jails of the state, which are all too cramped up. Also, this is being done with the intension to give the jail inmates certain degree of privilege where they would be able to move about and interact with the outside world freely.

Some useful numbers and information which may come to your need anytime while you are staying there: