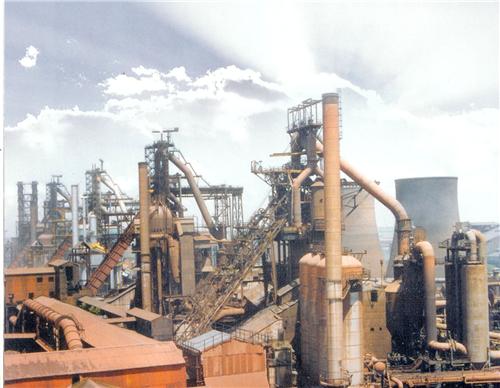 The city of Durgapur is located on the banks of River Damodar. The largest coal fields of the Ranigunj-Dhanbad area is also located close by. One of the largest rice producing zones is also found in this area.

Interestingly, Durgapur in situated in the district of Bardhaman, which is the only district in West Bengal that has a fine blend of both industry as well as agriculture.

While about 60 percent of the total population of the district is solely dependent on agriculture, there is another about 40 percent whose livelihood comes from the non-agricultural sector.

The steel city of Durgapur is in the western part of the district, which is the busiest Industrial portion in West Bengal.

Durgapur is a tropical and humid area, which means the summer months, that is, from March to May, are hot and dry. June to September is the monsoon season with the annual rainfall being about 1,500mm, while the pleasant winter is from October to February. 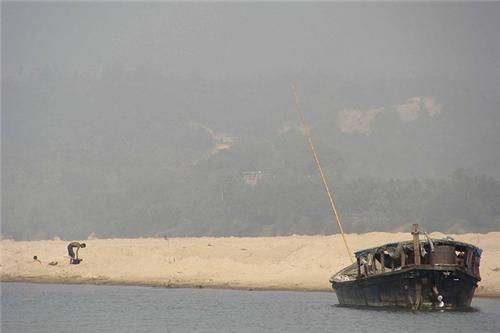 If you visit this city, you will enjoy the many water bodies flowing across the city, either in form of rivers, or small streams or lakes.

You will come across two major rivers. The Damodar river in the southern parts while the Ajay River in the northern part.

Also, Singaran and Tamla, are small streams flowing through the area, and ultimately joins the Damodar River. Kunur and Tumuni are two other beautiful streams that join the Ajay River. During the summer months, the smaller rivers usually dry up. The Damodar River is also dependent on the flow of water from the barrage of the Damodar Valley Corporation. 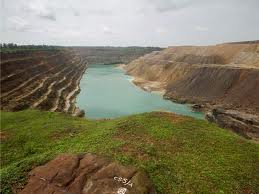 This industrial city has a thin alluvial cover and the soil is mainly reddish and not very much fertile. It is a transitional zone having hard rock as well as alluvial terrain which is flat and gently sloping.

In the eastern part of the city the thickness of the alluvial cover increases. This soil is formed by the alluvium that is brought down by the several network of rivers like the Ajay, Damodar and others.

Such type of soil is sandy, and slightly acidic in nature, and is well drained. This heavily forested land still has remains of the dense vegetation, though most parts have been cleared up due to civilization purposes.

Studies have shown that during the Miocene period marine transgression has caused deposition of materials, which comprise of a great variety of rocks. Durgapur, with its pebble beds is a good example of such geographic change and consists of feldspathic sandstones, green shales, carbonaceous, slates and traces of dull coal. This area falls in the low hazard zone of Seismic Zone III with an undulating topography. 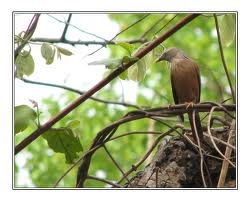 Despite being an industrial city, Durgapur is quite rich in its fauna, with about 150 different species of birds. Some of them are migratory in nature. Some of the common species found in this beautiful city are the tailor birds, larks, starlings and mynas, weavers, storks, kingfishers, swifts, parrots, owls and much more. It is indeed a haven for bird watchers.

Durgapur, therefore is a city which can boast of a lot of nature’s gifts, in spite of being an industrial city.