Durgapur can rightly be called as the Steel City of West Bengal. This impending industrial township is aptly located in Bardhman district near Kolkata. Hence, the city offers you the myriad shades of culture, religions, and lifestyle. 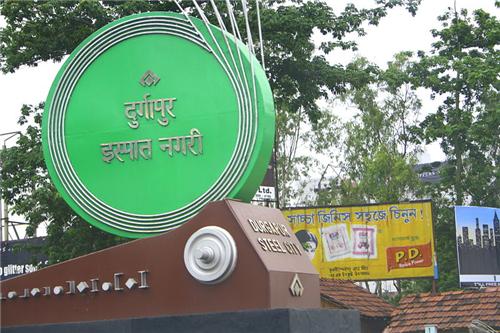 It is the hub for education and health care facilities for this region. Durgapur has many world class hospitals and educational campuses churning out fresh race of engineers every year. In short, education and other infrastructural facilities are remarkable in this city. Apart from these, Durgapur also beholds some rare and untold facts that you’ll love to know about the steel city.

The Hidden Facts About Durgapur

Apart from its smoke emanating steel plants and industrial revolution, Durgapur has some other intriguing facts of history embedded into its soil. The place has extracted the remains of pre historic civilizations, some dating back to 5000 BC. 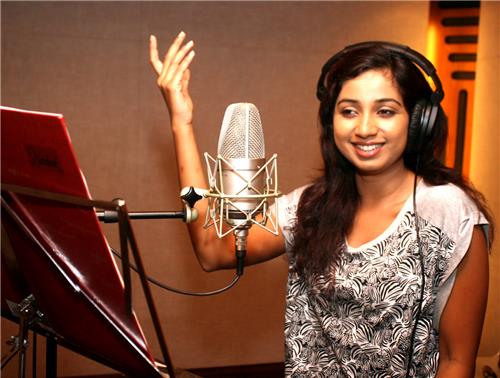 The famous playback Singer Shreya Goshal hails from Durgapur. She shot to fame after winning in Sa Re Ga Ma, a renowned TV musical show. Later on, she went on to become one of the best female singers in contemporary cinema. She has bagged many prestigious awards including Filmfare and National Award for her singing talent and melodious voice. 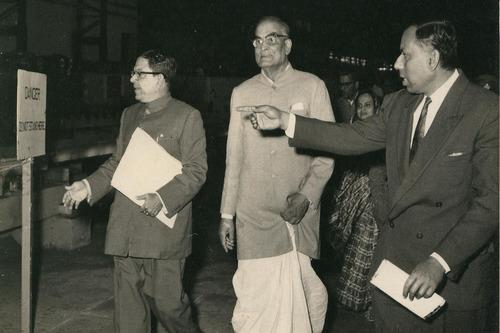 It is a well known fact that Durgapur is the largest industrial city in Eastern India. Apart from this, it is also one of the foremost planned cities of India, second only to Chandigarh. The city was designed and planned by noted American architects. It was the dream child of Dr. B C Roy.

The literary culture of Durgapur is also quite old. The city had many libraries to offer stock for the avid readers. They used to be stacked with Bengali, English, and Hindi literature works written by the famous writers. Oldest library was a British Council Library. It was a small library which was eventually closed during the course of time. Apart from this, there were other prominent libraries like ESI Library and Subodh Library in Durgapur. Much for reviving the literary culture of Bengal, isn’t it? 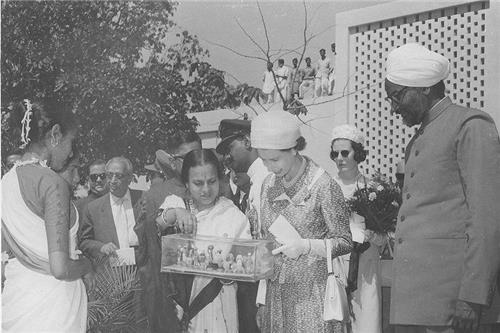 Durgapur is probably, the only steel plant or industrial township in India visited by the British Monarch, Queen Elizabeth II in 1961. She visited the Durgapur Steel Plant along with her Husband, Duke of Edinburgh. It was a state visit that put Durgapur on world map with people recognizing this place as fast developing city of India. 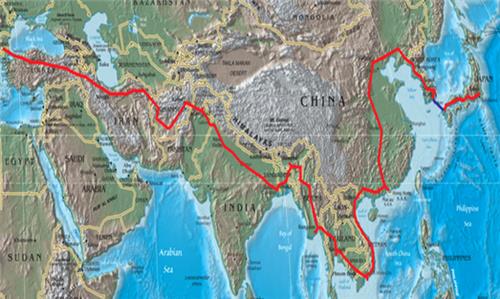 Interestingly, Durgapur is one of the very rare cities in India having Asian Highway passing through it. It has Asian Highway AH-1 connecting major Asian countries. This highway connects Japan to Turkey via China, Vietnam, Korea, Thailand, Cambodia, Myanmar, India, Pakistan, Bangladesh, Iran, and Afghanistan. 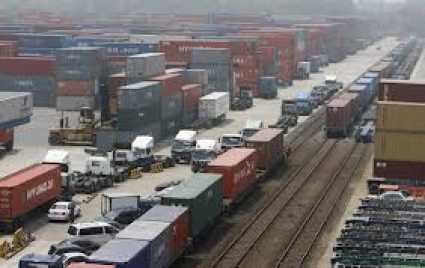 Durgapur has the ICD which is the only and only inland port which is functional in Eastern India. Allied ICD Services Limited is the custodian of this inland port called ICD Durgapur.

These are some of the interesting and rare facts about the famous city of Durgapur. This large city of west Bengal has many landmarks in its industrial development and still it amazes everyone with its easy charm and well planned infrastructure. Rare to find in totality!

Explore more about Tourism in Durgapur