Sports Clubs and Associations in Durgapur

Durgapur is a city of sports lovers and the people here love to play some kind of sports or the other. Also, their choice is not restricted to one or two sports only. On the contrary, their love for sports is not limited and can embrace every different type of sports that they get the chance to play. You can get a proof of this fact if you visit the industrial city of Durgapur and come across all the different sports clubs that are located at different parts of the city. In order to encourage its people in the field of sports, this city has come up with a well organized system having several sports associations and bodies that take care of the growth and development of the various sports and its players. 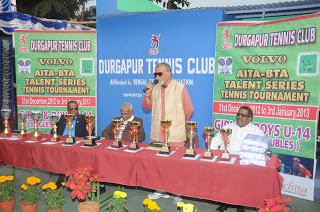 The sporting associations and bodies that take care of the different sports in Durgapur keep in mind the well being of the players who form the crucial part in any sports. In order to bring out the best from each player, proper guidance and training is given to them in the different associations. The responsibility to look into every sport is distributed in such a way, that each person can concentrate in his game without being over burdened with too much responsibility. This in turn will bring out their best performance that will help the overall sporting spirit of Durgapur grow and develop. 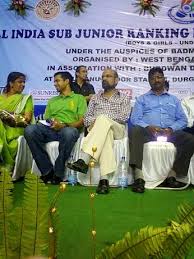 This association has also opened another office at:

Sports play a major role in the lives of the people of the steel city of Durgapur, and they have not left this area unattended. Proper care has been taken, and appropriate arrangements have been made to nurture this love of sports in the people’s mind in such a way that the best can be brought out from them. They will in turn bring in a lot of glory for this city.

Cricket, which once was the game of the English, has gained popularity in India over time, and is enjoyed by almost everyone. This has given rise to a number of cricket training institutes cropping up all over the country, where eager parents send their children with the hope that they will one day become a national player and an icon of the country. Such is the popularity of this game in our country now. 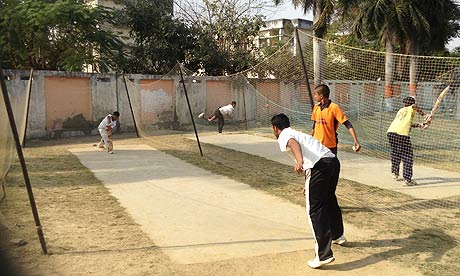 Like all other places in the state of West Bengal, Durgapur too loves cricket and loves to play the game whenever they get a good chance. This is evident from the fact that there are quite a number of cricket clubs, which train and play the game of cricket, in various parts of the city. If you too are interested in cricket and love to play the game, you can join one of these clubs and enjoy a good match. Given below, is the list of the cricket clubs that you will find in the steel city of Durgapur:


Out of all the sports played in our country, cricket is the most popular and played even by the young children on the streets, or little boys in schools or at homes. With the growing demand to learn this game, cricket training clubs and institutes have grown widely, and you can easily find one in almost all cities. The industrial city of Durgapur, being developed and modern do not lack this facility either. So you have the option of choosing any cricket club that you like and enjoy your favourite sports even in this city.

The word football and Bengalis go hand in hand. It is very difficult to find a Bengali who does not like this game. In the state of West Bengal the game of football has a craze among all, both young and old. It is a common sight to come across a group of boys playing football in the fields of every locality. This shows that it is the favourite game of the Bengalis, so it is evident that there would be facilities to play and learn this game, and it would be easily available almost everywhere. 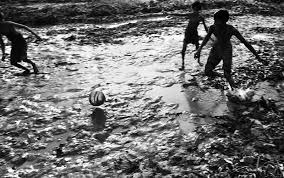 In the industrial city of Durgapur too, football is widely played and has several clubs at various parts of the city, which provide the facility of playing this game.

Such is the popularity of this game that there are football clubs having different categories and levels in the industrial city of Durgapur, providing its members to play this game whole heartedly and enjoy it to their heart’s content. 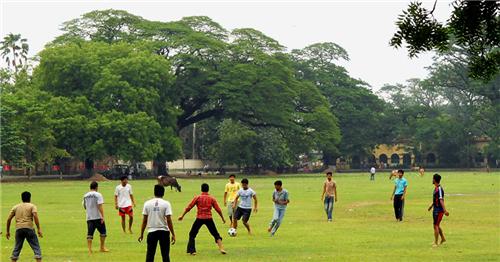 Football clubs are a very common sight in the state of West Bengal, and the industrial city of Durgapur too is no exception. With so many football clubs in this city, an ardent lover of the game will definitely not miss his favourite sport, if he is in Durgapur. Neither are these clubs difficult to find, as there is one, in almost every major location and part of the city. With the gradual development of your playing skills, you may rise to the next level, and the city has facilities for higher level clubs as well.
Given below is the list of the Super Division Clubs in Durgapur:

Explore more about Sports in Durgapur